Trusted by thousands of customers

9 stores across the UK

Pop in and see for yourself

A lot of the United Kingdom will have applied – probably unsuccessfully – for tickets to this summer’s Olympics and Paralympics in London, and while there will be many travelling to the capital to take in the sights and sounds of the sporting showpiece, others will be confined to watching on the television. But there is a way for you to get involved – by knitting.

A shop in Ely in Cambridgeshire is giving locals the opportunity to participate in the national Woolsack competition, which is aiming to get people throughout the UK knitting special cushions to commemorate the games coming to London, with them being presented to the athletes taking part as a souvenir.

Ginette Herd, the co-owner of Yarn on the Square, said that “We’re trying to get as many people as possible to grab their needles and start knitting. These cushions will be presented to the athletes as personal gifts, so they can take a little bit of Britain away with them, whether they’ve been successful or not.”

The cushions can be made in any colour, and any size, but the one stipulation in place is that those involved must use British wool in their creations, giving the final product a true British feel.

So while others are putting up the bunting in the streets and settling down to watch the athletes fight it out for the glory, you can be doing your own special thing, and really contributing to the whole Olympic experience for the athletes. Creating something that reflects everything great about Britain will hopefully make the games truly memorable for those taking part, watching at the venues and in front of their television sets at home.

With the games fast approaching, knitters are being encouraged to get down to business as soon as possible, so if you want to be a part of the Olympics, get knitting!

To get yourself all the knitting equipment you would need to take part, visit the dedicated section on the website, or to find out more information about our products, contact your local Abakhan branch today. 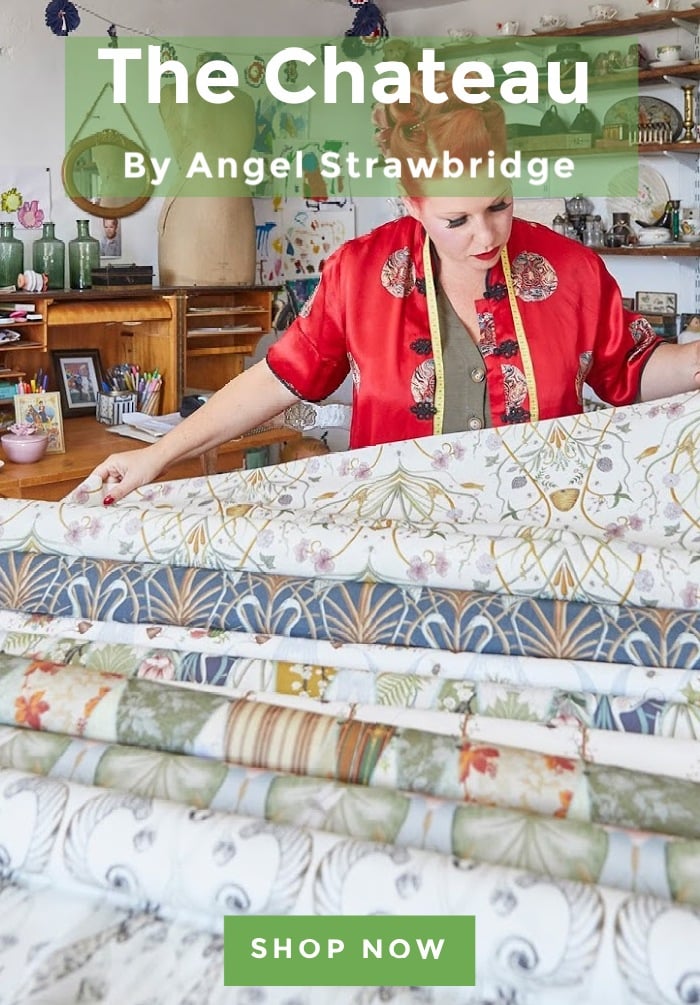 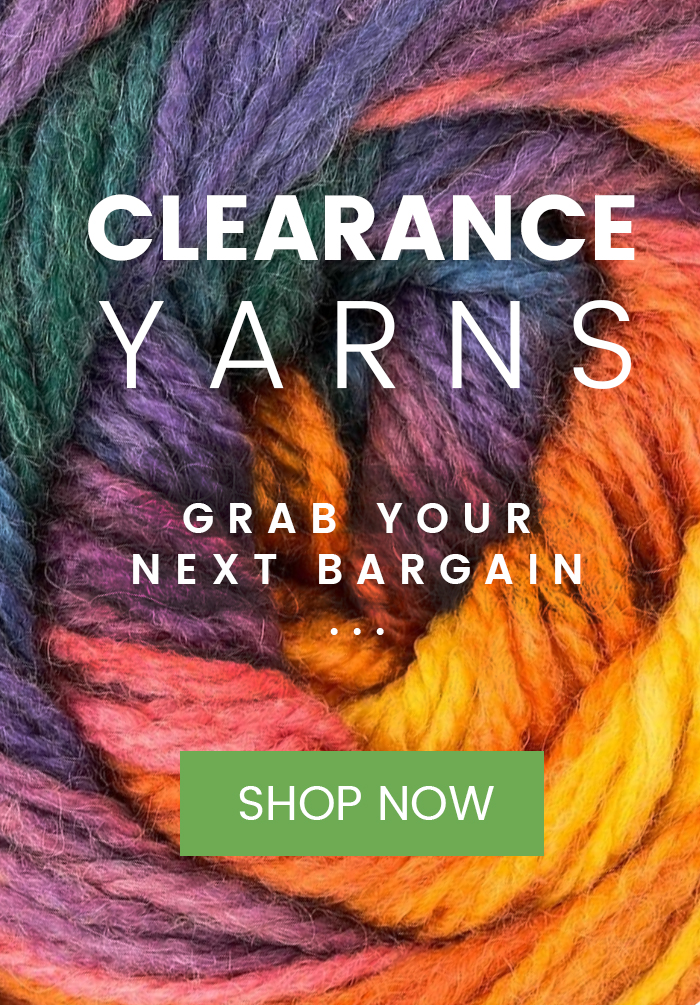 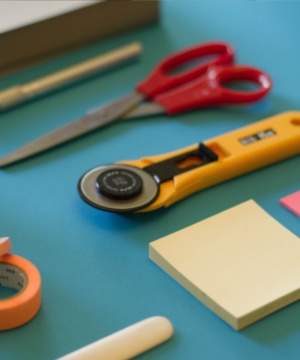 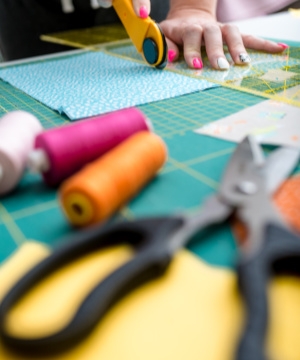 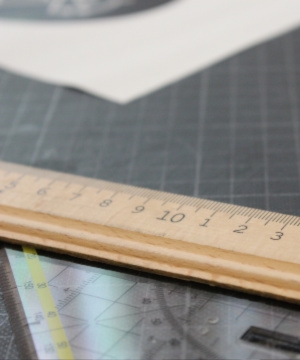 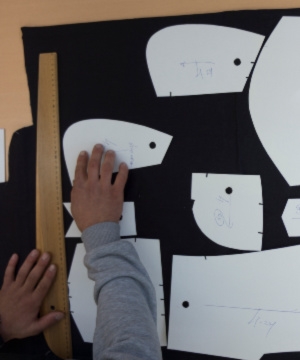 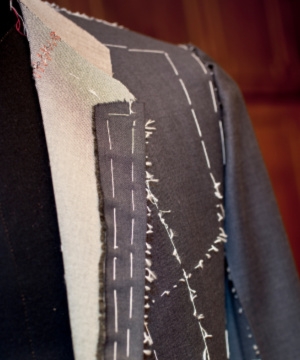 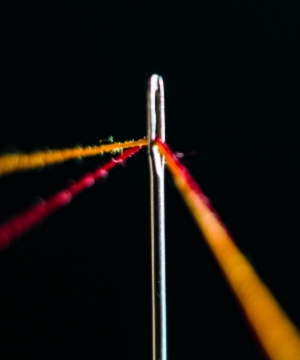 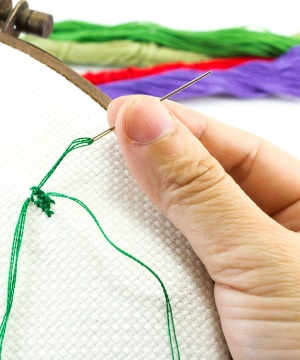 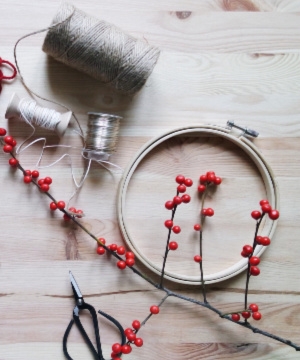 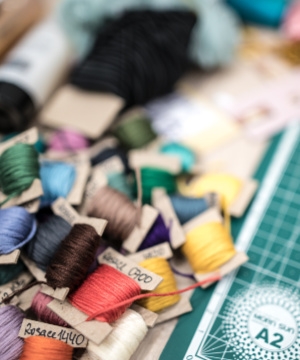 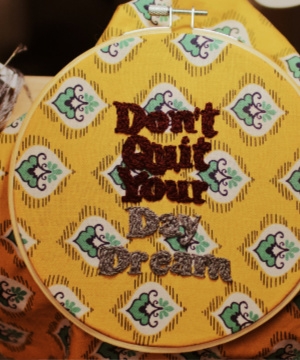 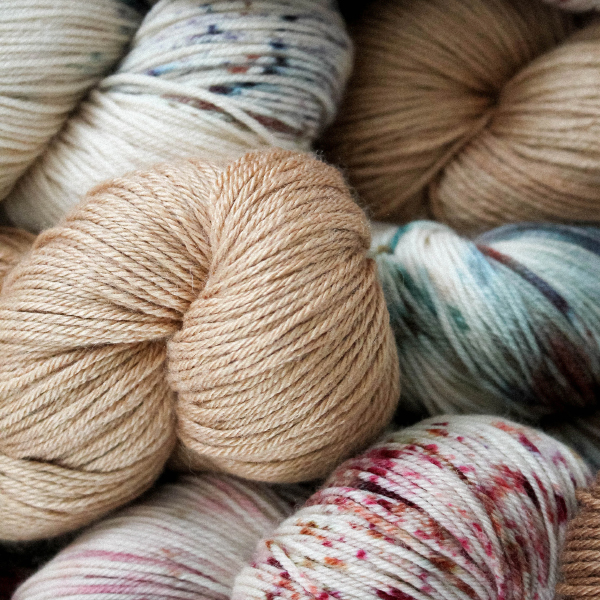 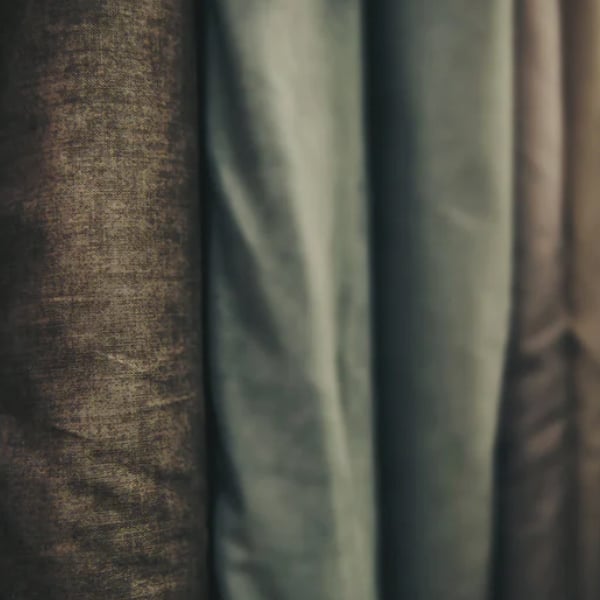 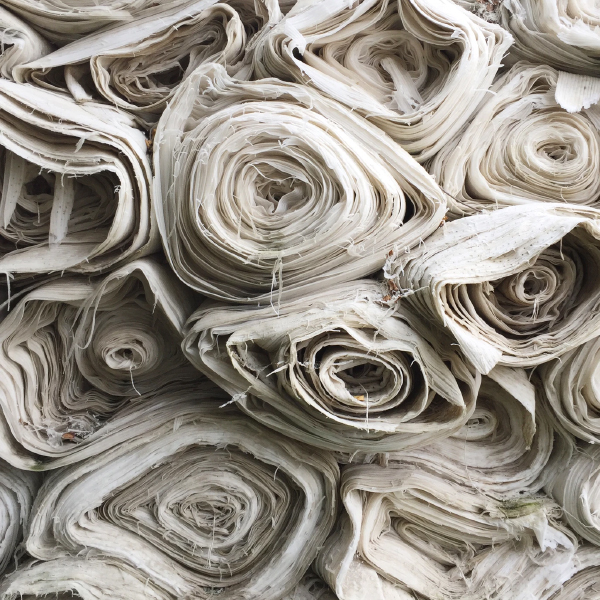 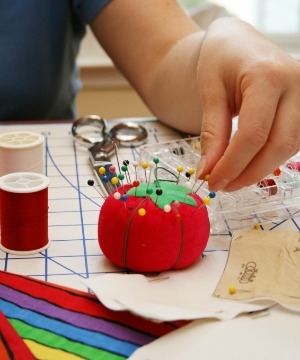 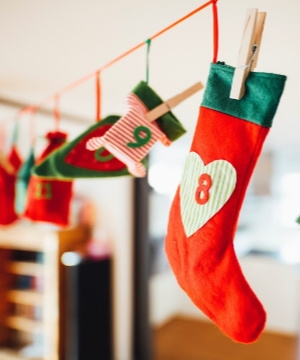 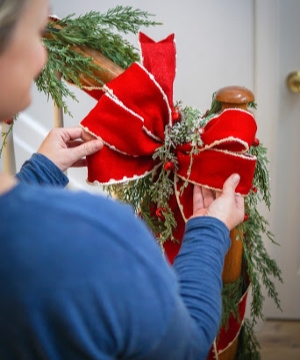 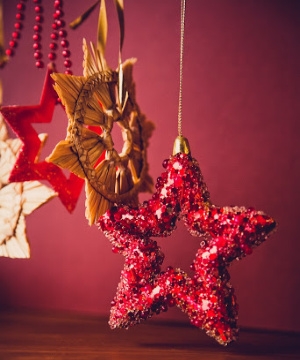 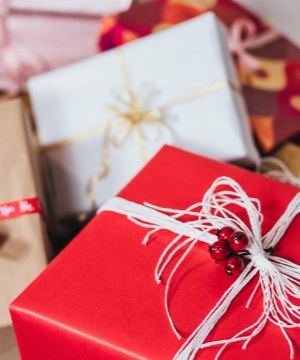 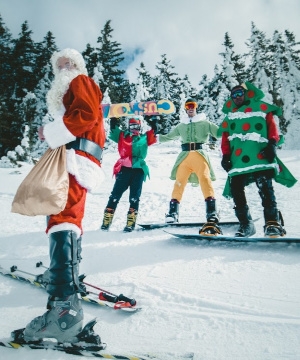 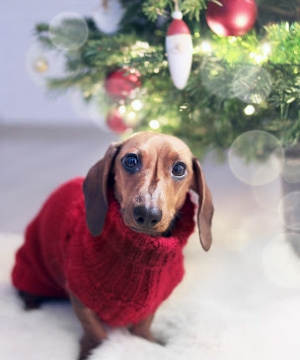