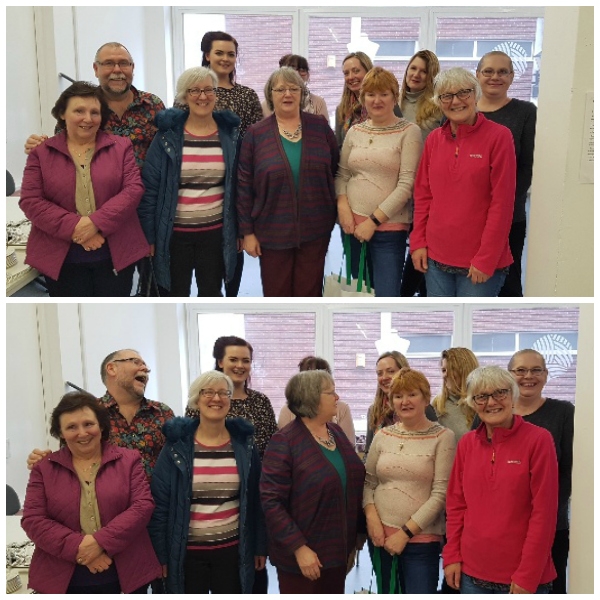 The Abakhan Sewing Bee Final has come and gone for another year! (boo hoo) However what a great day we had at our Altrincham store who were hosts to the event this year! The smiles on their faces above prove it!

The day consisted of all of our nine finalists (one from each of our stores) sewing two patterns against the clock! First pattern was a choice of toiletry bag which included a zipper and some rather tricky tabs! After a break for a delicious lunch provided by The Cafe at Abakhan, Mostyn it was on to the second pattern. Children's pyjamas were up next and we had some great designs which were made beautifully and included some great features including cuffs, pockets and buttons! 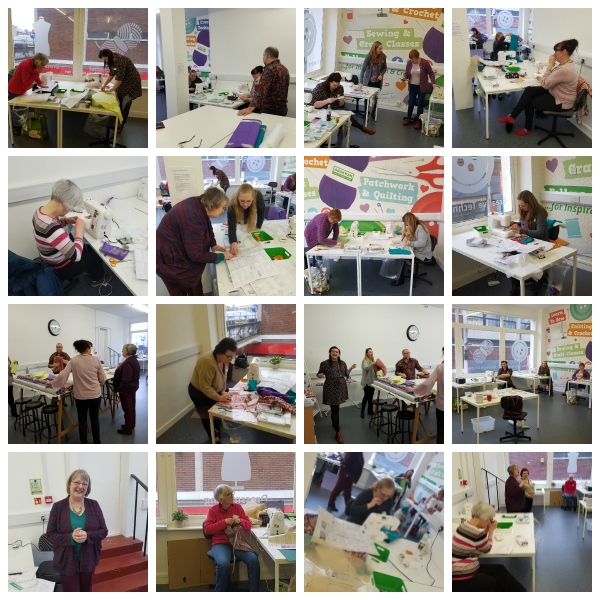 It was then down to business so time for Celia Banks of Sew Fundamental and Great British Sewing Bee contestant Paul Clarke to decide on the winner (rather them than us!) 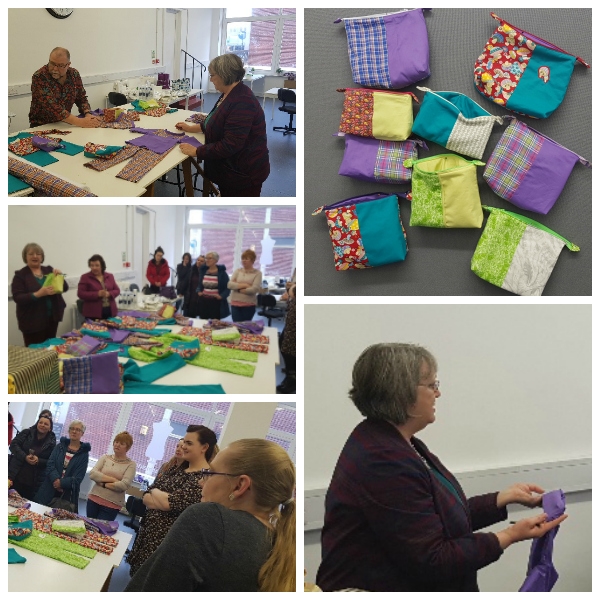 After a quick shopping trip at the Altrincham store the finalists and family and friends were all invited back up to the workshop for some bubbles where the winner was announced. We would like to say a BIG congratulations to our winner for 2018 'Alexandra Nolan' from our Chester store!! 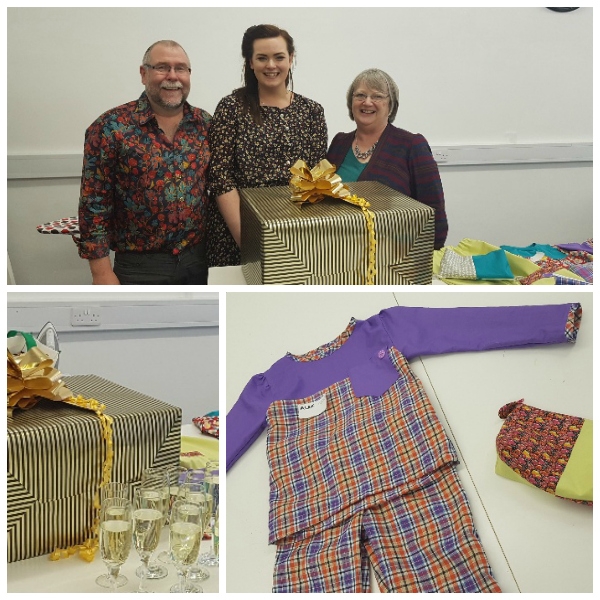 We would like to take this opportunilty to thank all of our finalists who took part and to everyone who entered the Abakhan Sewing Bee this year. We would also like to thank Celia Banks, Paul Clarke for coming along and judging the entries and also Janome Sewing Machines for supporting the event.